Ceramic LEDs
For economic reasons, LED luminaires in the current market are often equipped with LEDs made of plastic. The plastic in this "cheaper" LED serves as a reflector and heat conductor for the internal LED chips. However, the LED is not resistant to the higher temperatures that arise in applications with a lot of light. Higher temperatures in combination with the heating and cooling cycle will cause the plastic to become brittle and discolored over time, greatly reducing the reflection. As a result, the LEDs quickly lose their initial light intensity. This process, depending on the total heat management of the complete luminaire, can ensure that even within a few years, the luminaires are due for replacement because the light intensity is no longer sufficient or that luminaires fail due to a defective LED circuit.

The Cygnus Series is equipped with a large number of CREE High-power LEDs. The basis of these LEDs are made of a ceramic material. High temperatures and the conversion of energy to light have no influence on the ceramic. These LEDs also have no reflector that can age. These high-quality LEDs are mounted on a printed circuit board consisting of 99.6% pure aluminum, so that the LED can quickly transfer its generated heat to the aluminum housing. This engineering allows the ambient temperature to cool the entire fixture well. 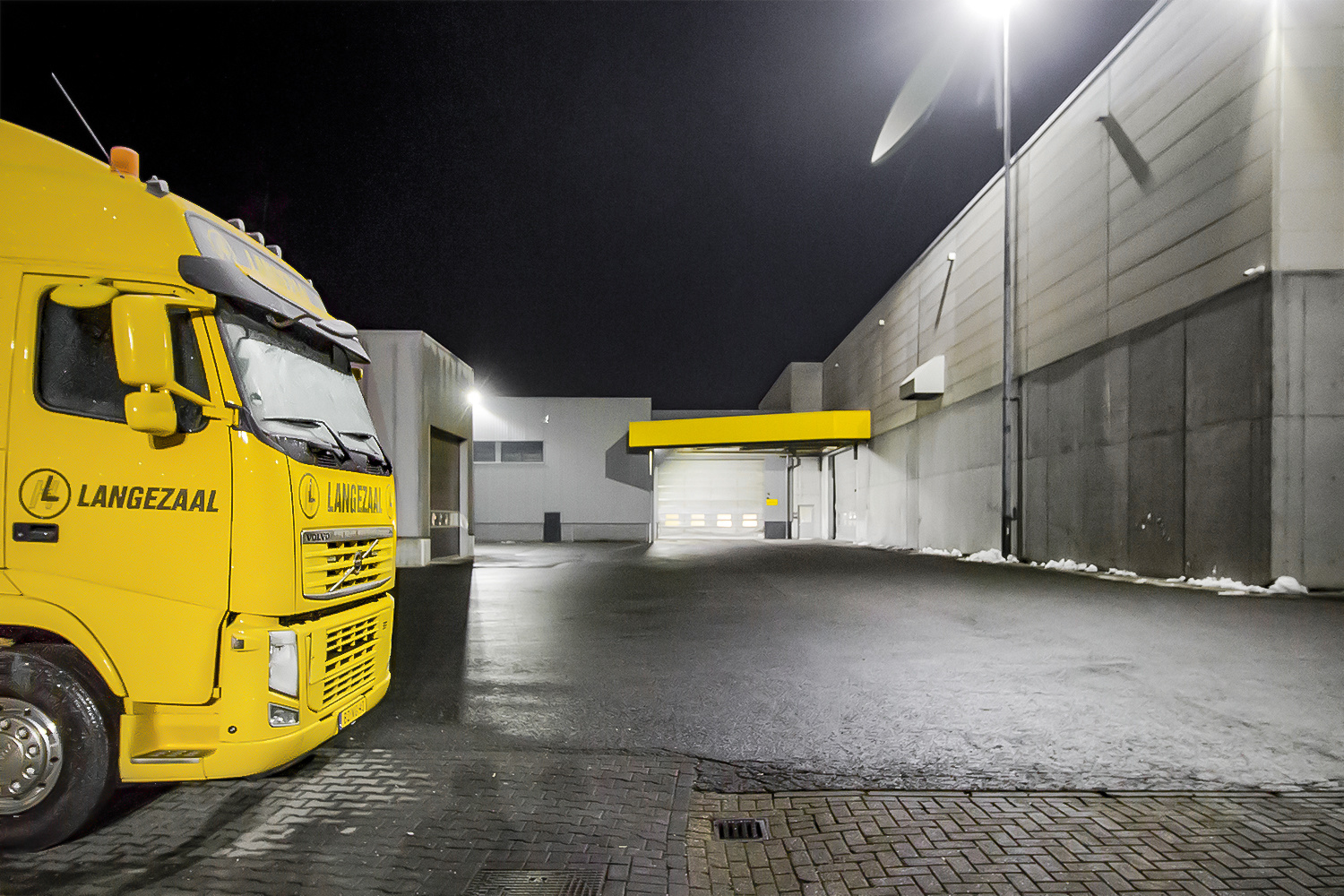 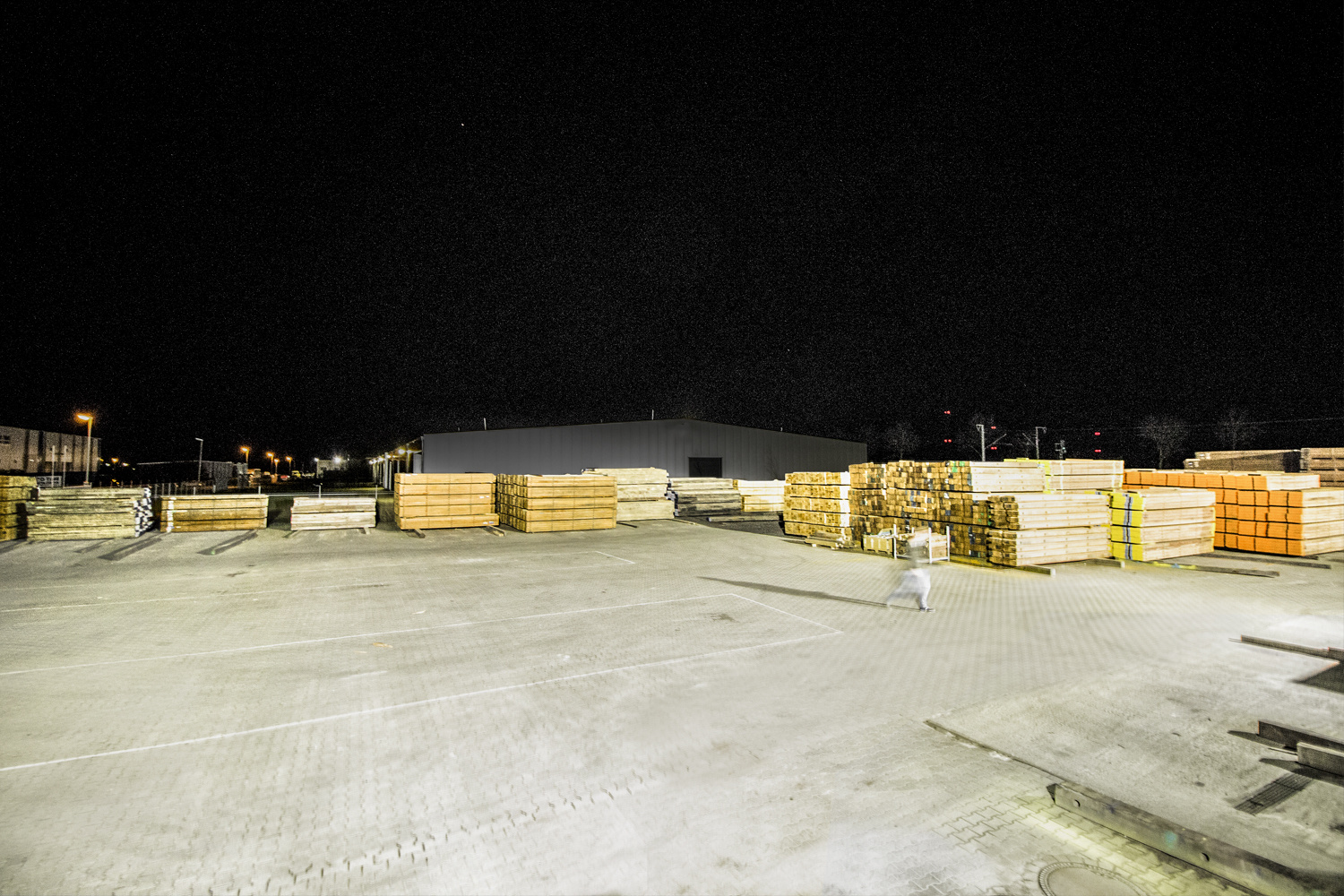 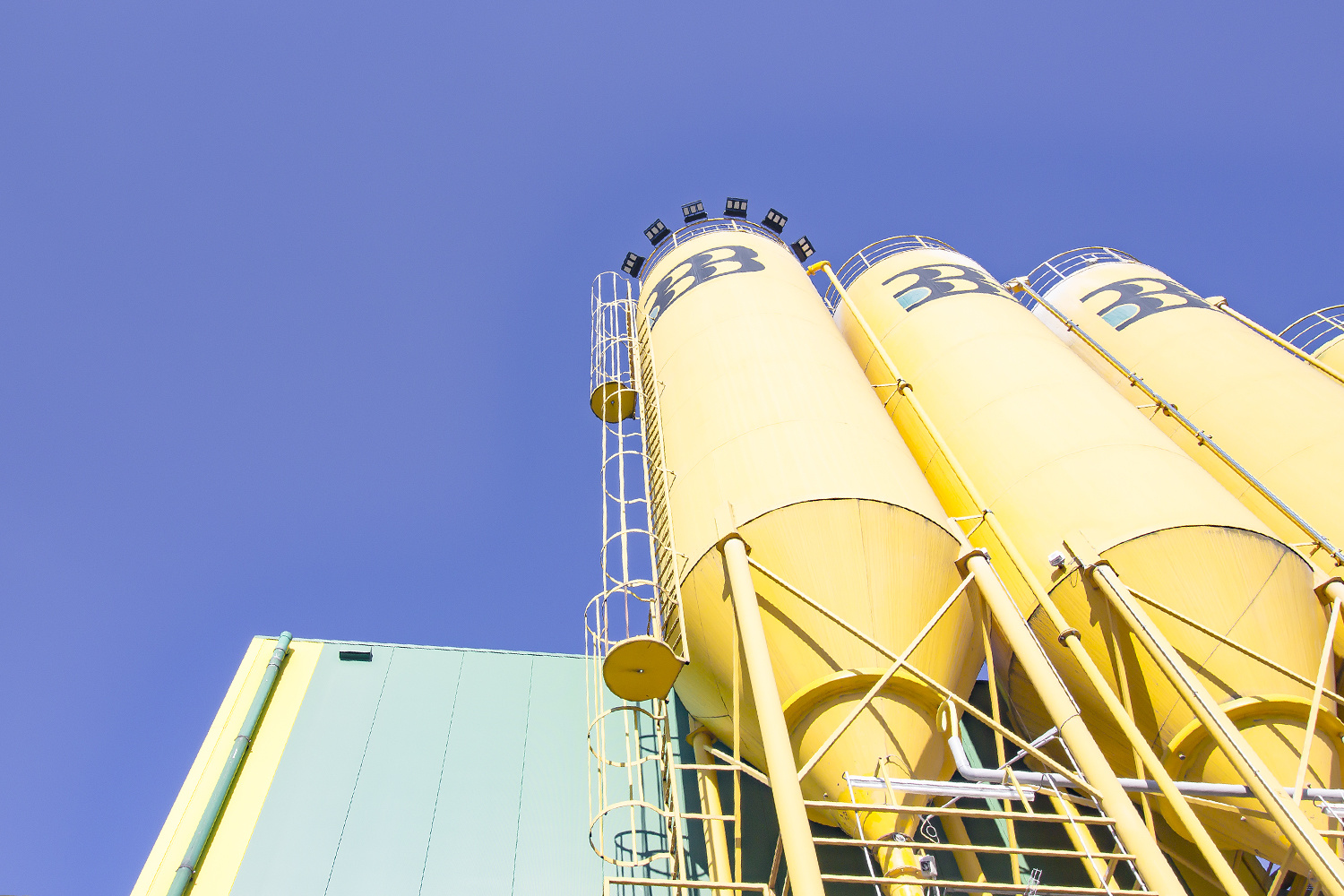