Quality from the Netherlands
The Phoenix Series is suitable for the most polluting industrial environments. With its unprecedented performance and lifespan, the Phoenix Series leaves the competition far behind. High temperatures, moisture, dust, vibrations, industrial production and warehouse buildings are subjected to harsh conditions. The Phoenix Series is the perfect lighting solution for these conditions. With only 10% light reduction at> 109,000 burning hours (L90B10), even at high ambient temperatures of 50 ° C, the luminaire is extremely durable, extremely reliable and low in maintenance. Expensive interruptions of the production process to carry out maintenance work are now a thing of the past.

Ceramic LEDs
For economic reasons, LED luminaires in the current market are often equipped with LEDs made of plastic. The plastic in this "cheaper" LED serves as a reflector and heat conductor for the internal LED chips. However, the LED is not resistant to the higher temperatures that arise in applications with a lot of light. Higher temperatures in combination with the heating and cooling cycle will cause the plastic to become brittle and discolored over time, greatly reducing the reflection. As a result, the LEDs quickly lose their initial light intensity. This process, depending on the total heat management of the complete luminaire, can ensure that even within a few years, the luminaires are due for replacement because the light intensity is no longer sufficient or that luminaires fail due to a defective LED circuit.

The Phoenix Series is equipped with a large number of CREE High-power LEDs. The basis of these LEDs are made of a ceramic material. High temperatures and the conversion of energy to light have no influence on the ceramic. These LEDs also have no reflector that can age. These high-quality LEDs are mounted on a printed circuit board consisting of 99.6% pure aluminum, so that the LED can quickly transfer its generated heat to the aluminum housing. This engineering allows the ambient temperature to cool the entire fixture well.

Different versions
Different lumen packages provide flexibility, the Phoenix Series is available in a version of 11,700 lumen up to an extra powerful 30,000 lumen. Various options in light distribution curves and light colors offer additional options. This makes it possible to provide an even and glare-free light for each project, which increases work safety and improves working conditions. The Phoenix Series is produced entirely in the Netherlands, making it possible to produce the fixture project-based, completely according to customer requirements. 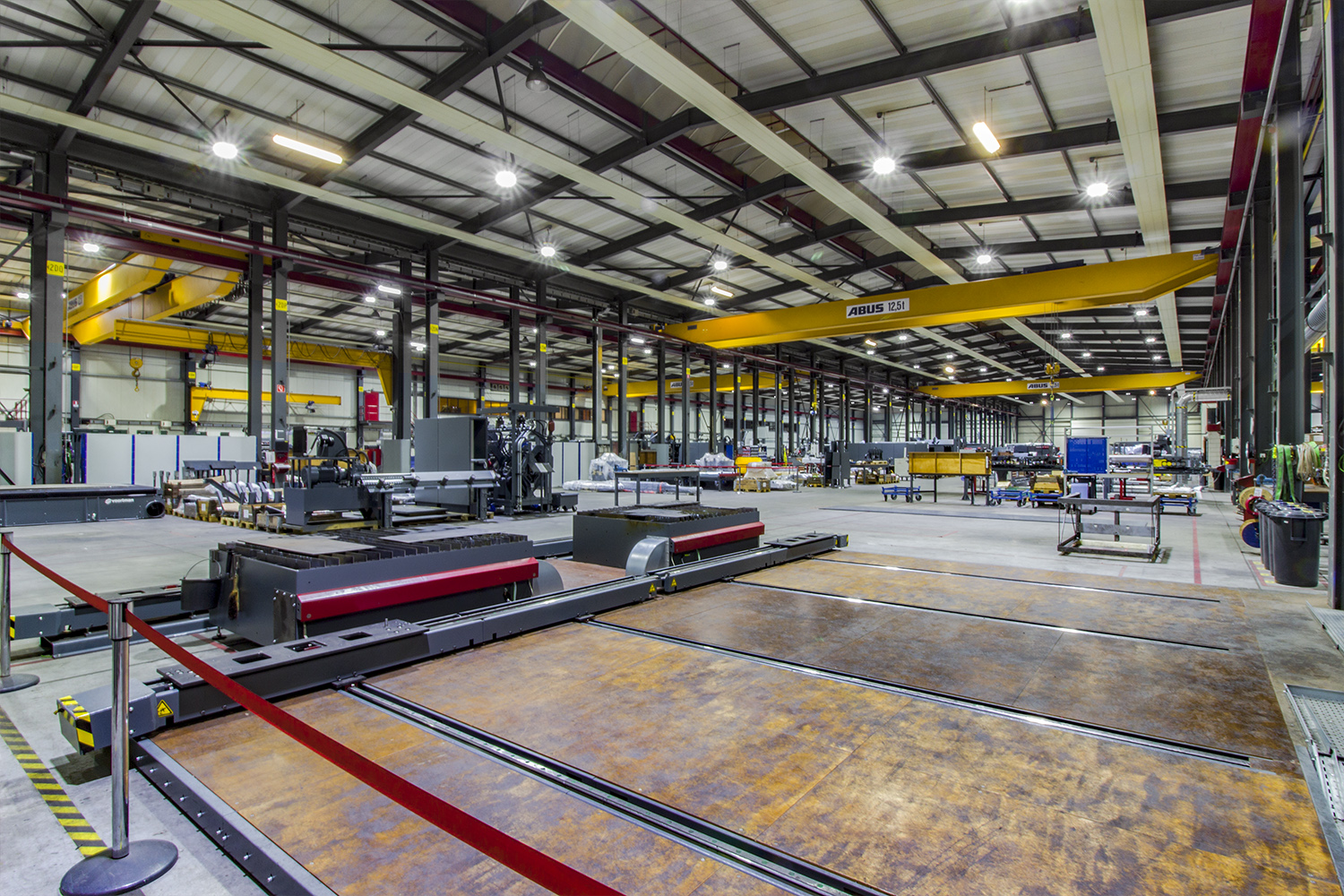 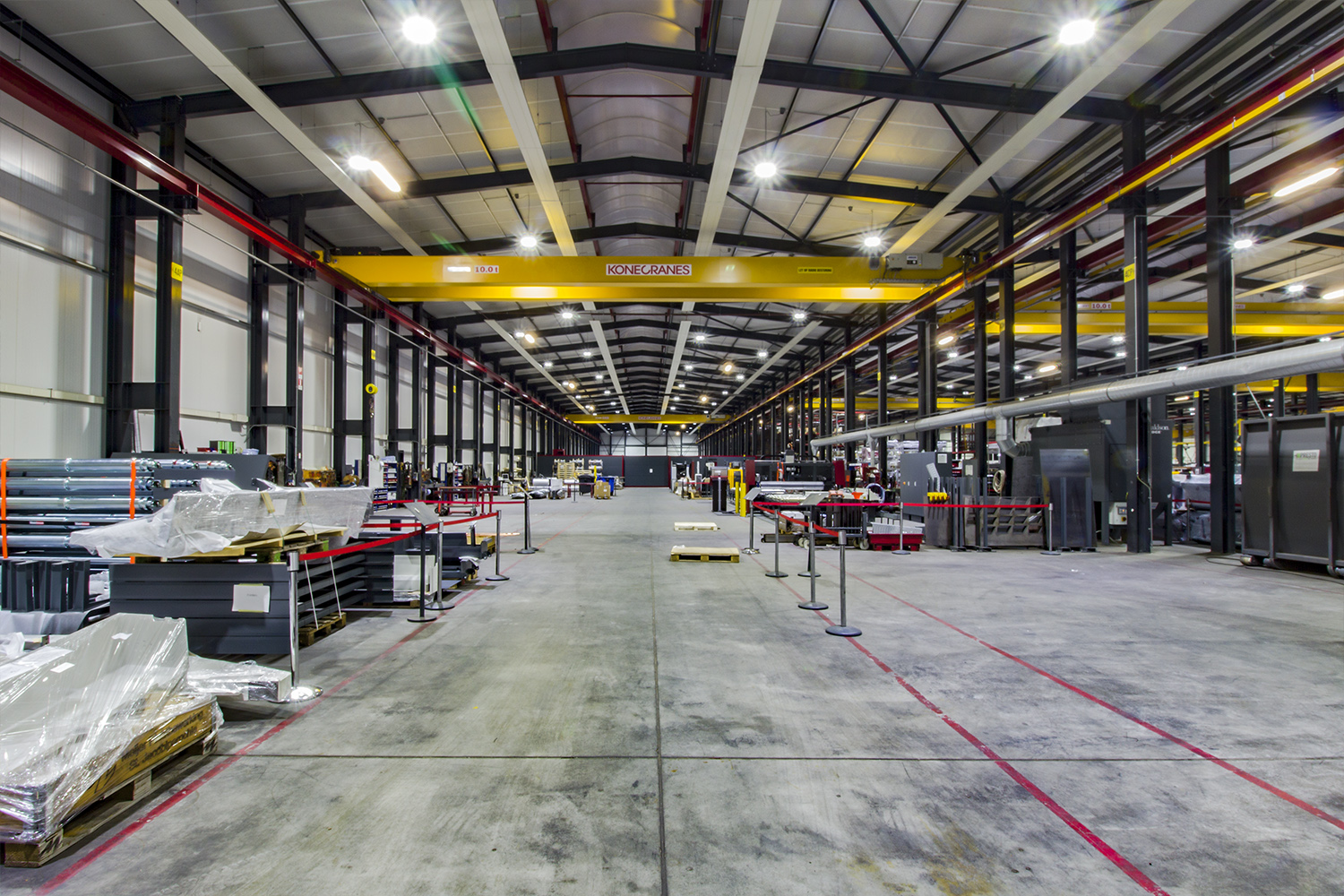 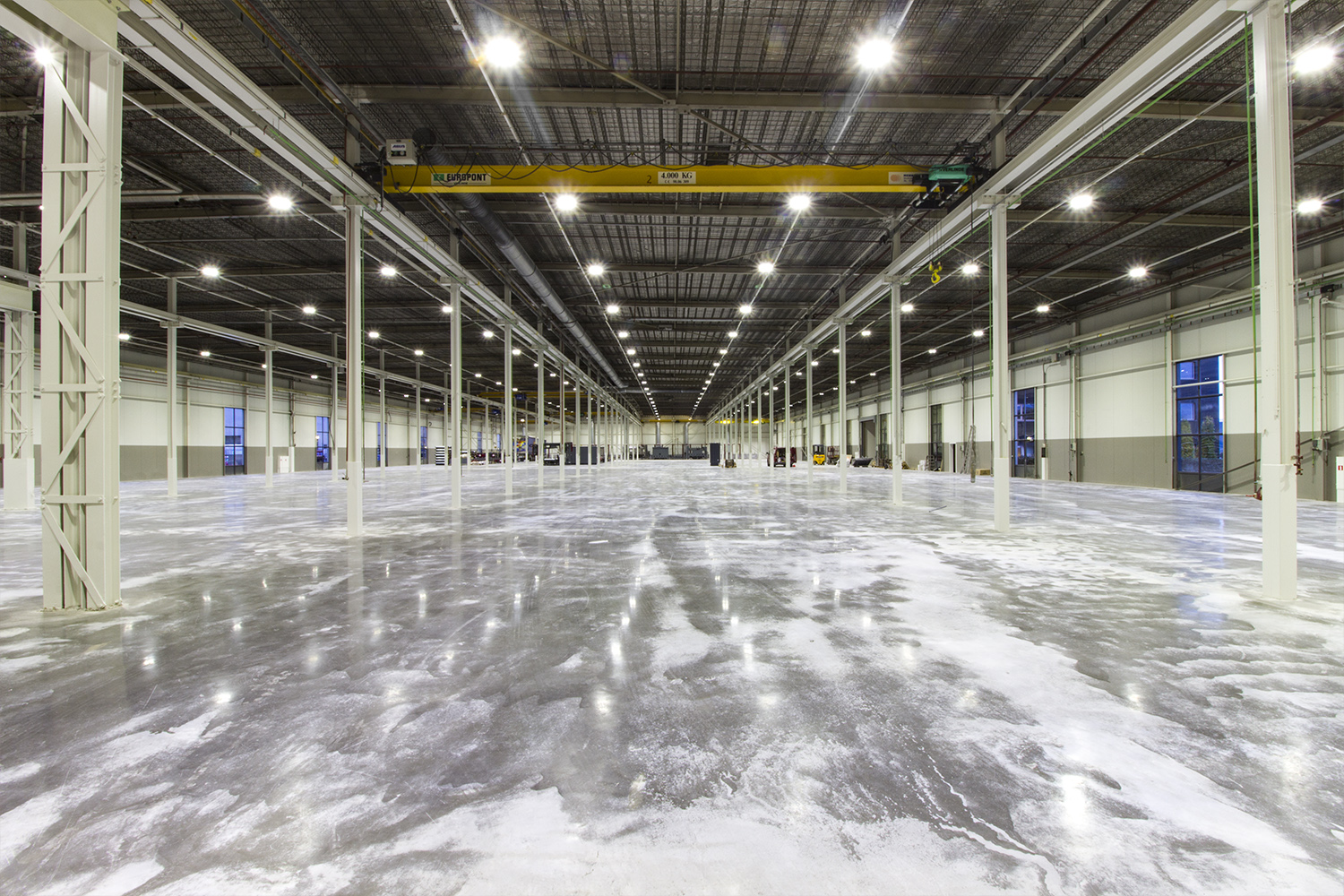 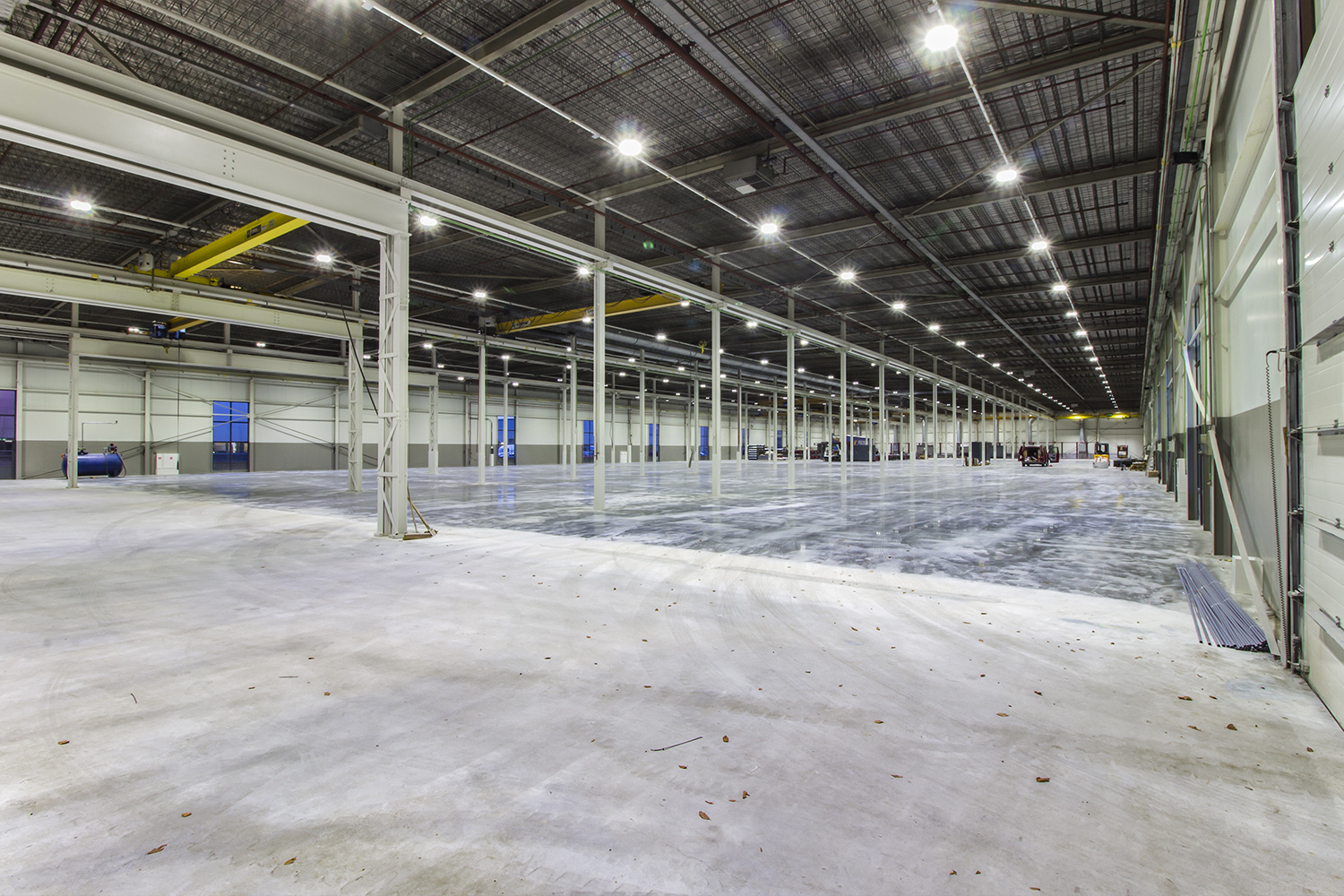 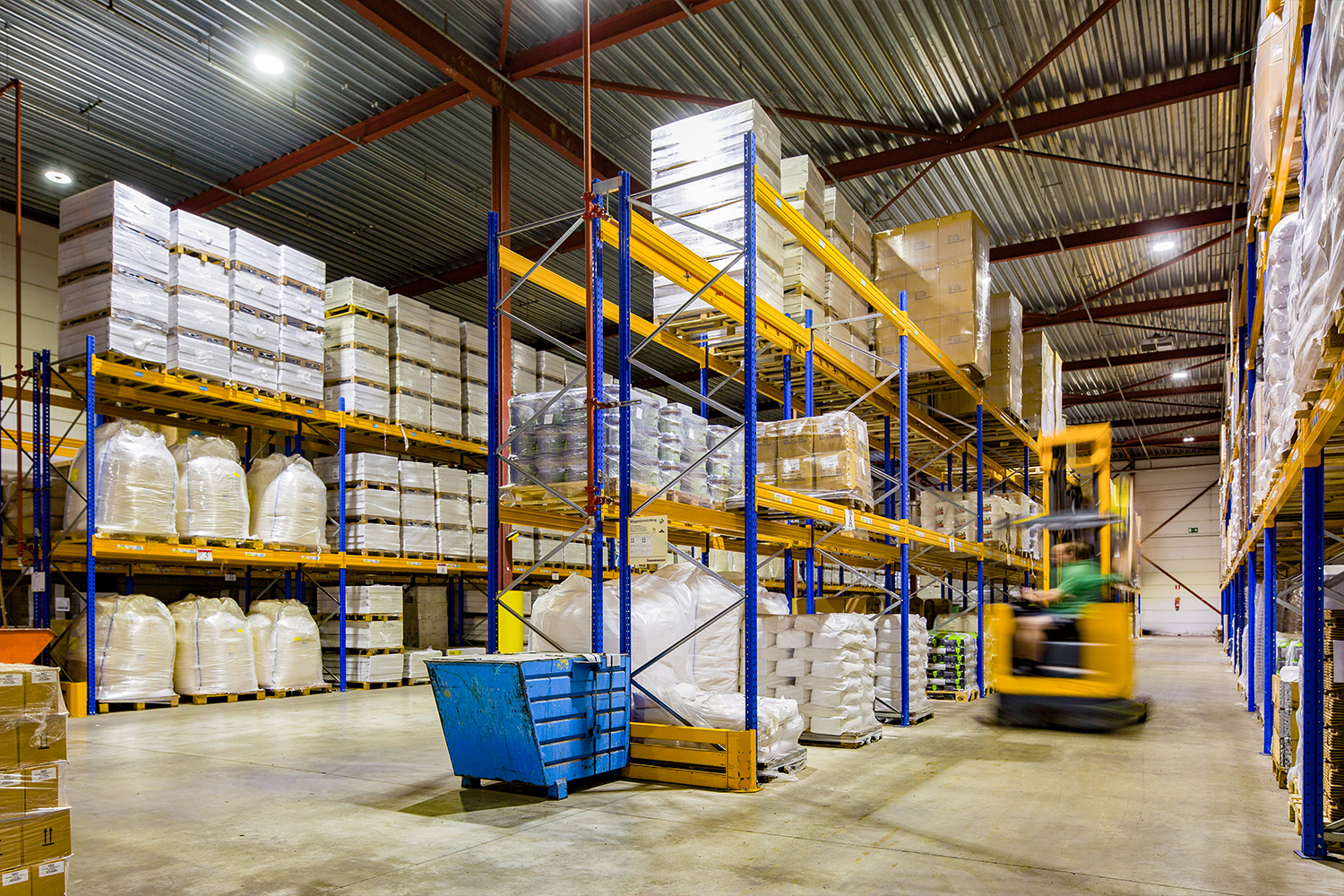 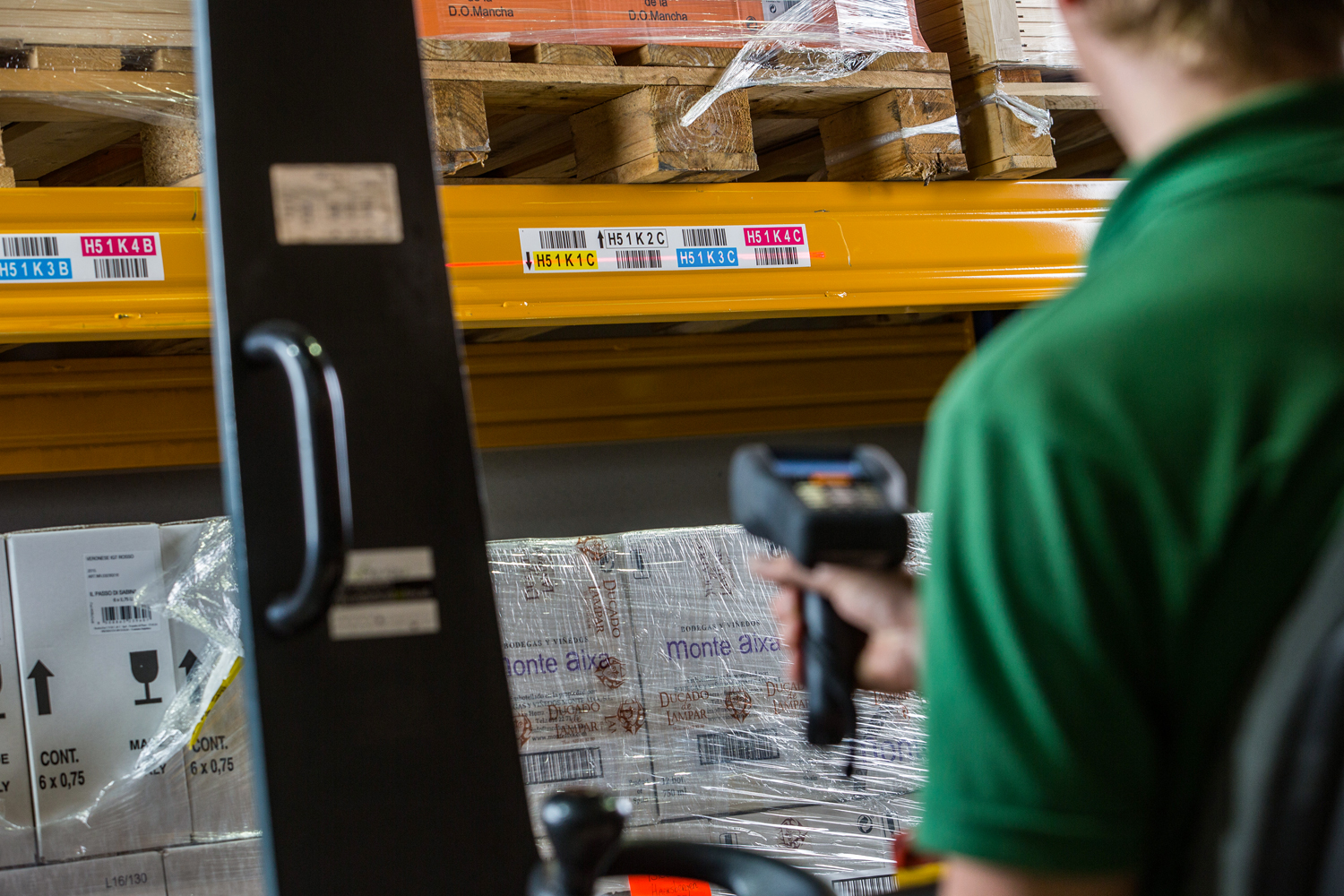 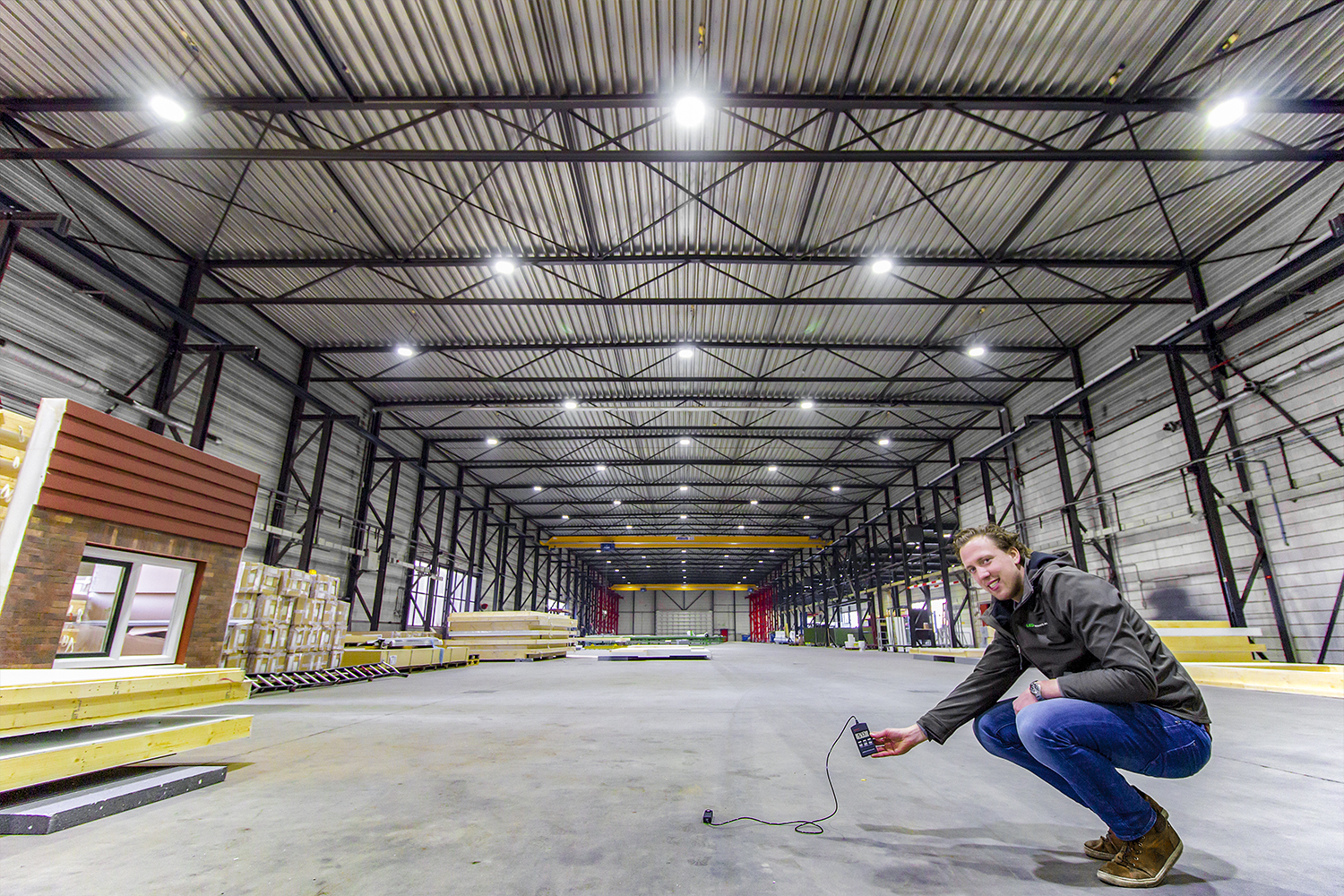 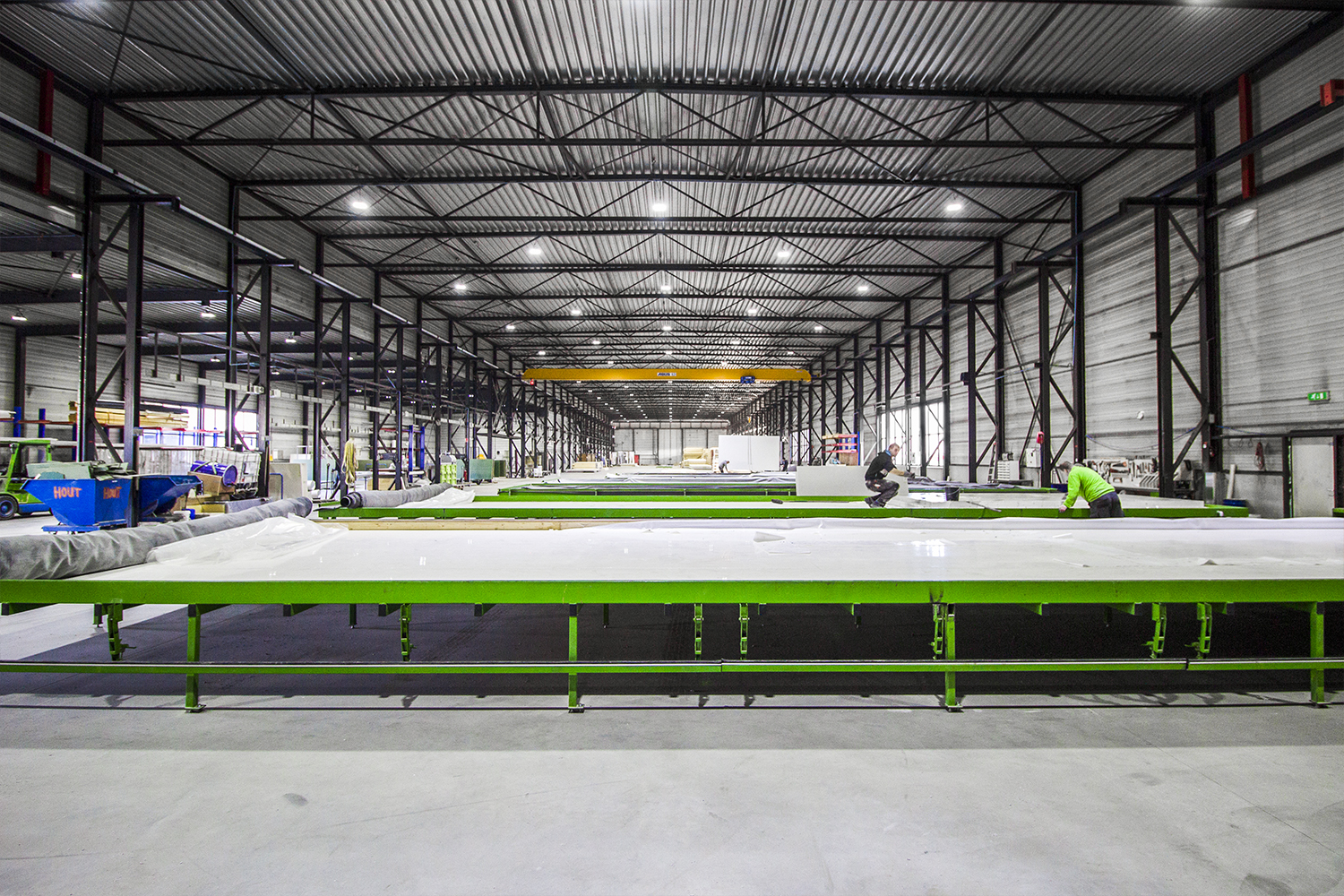 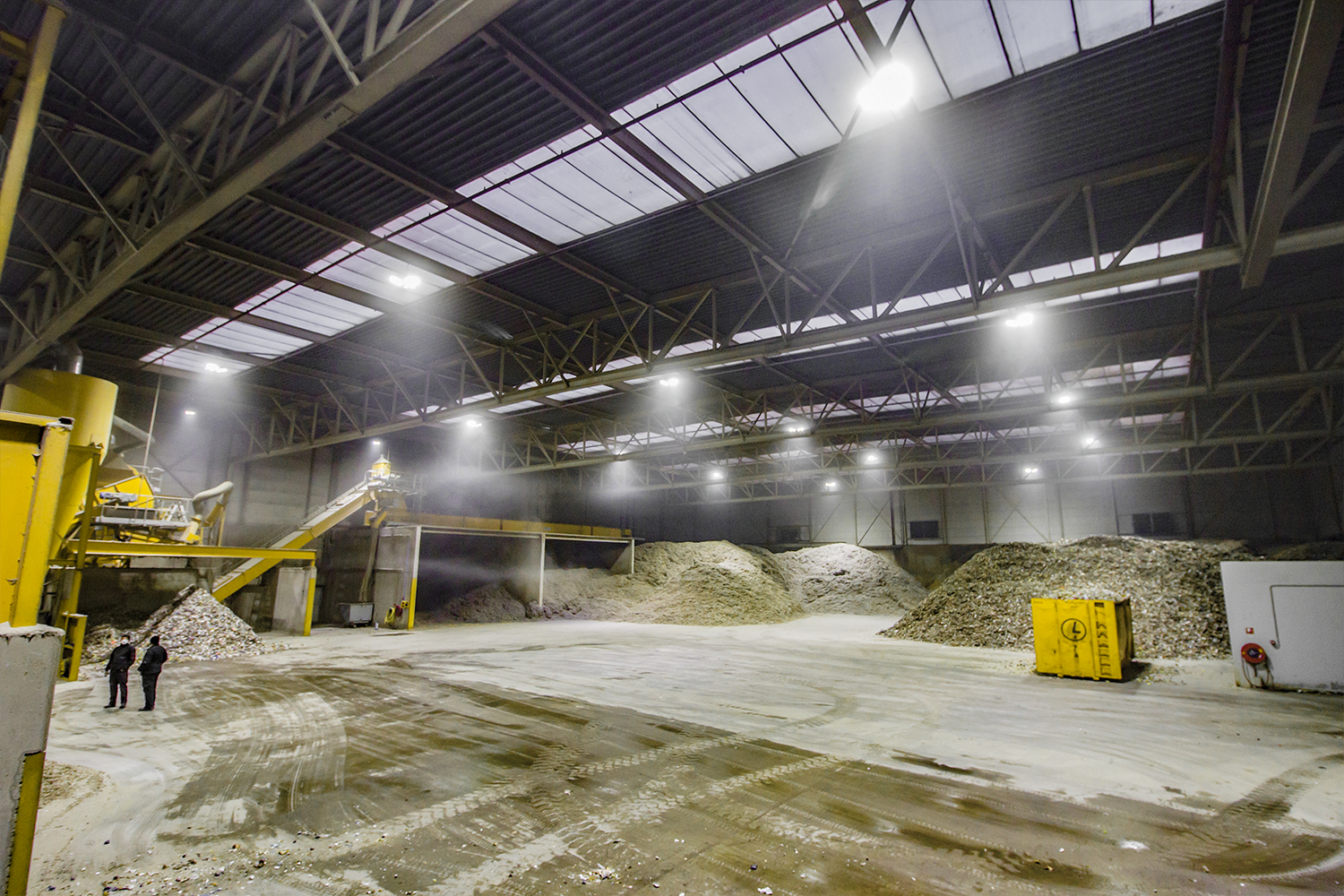 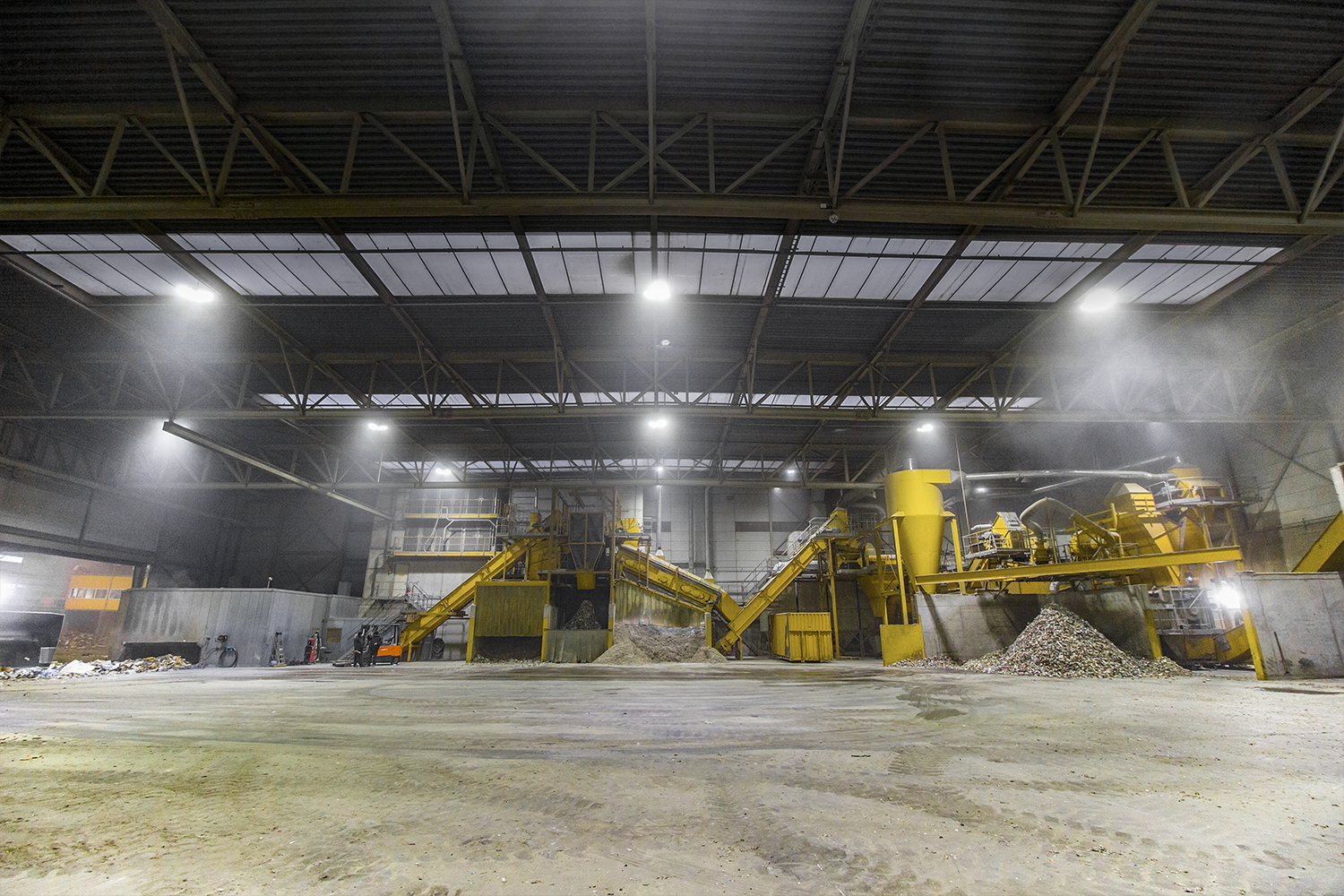 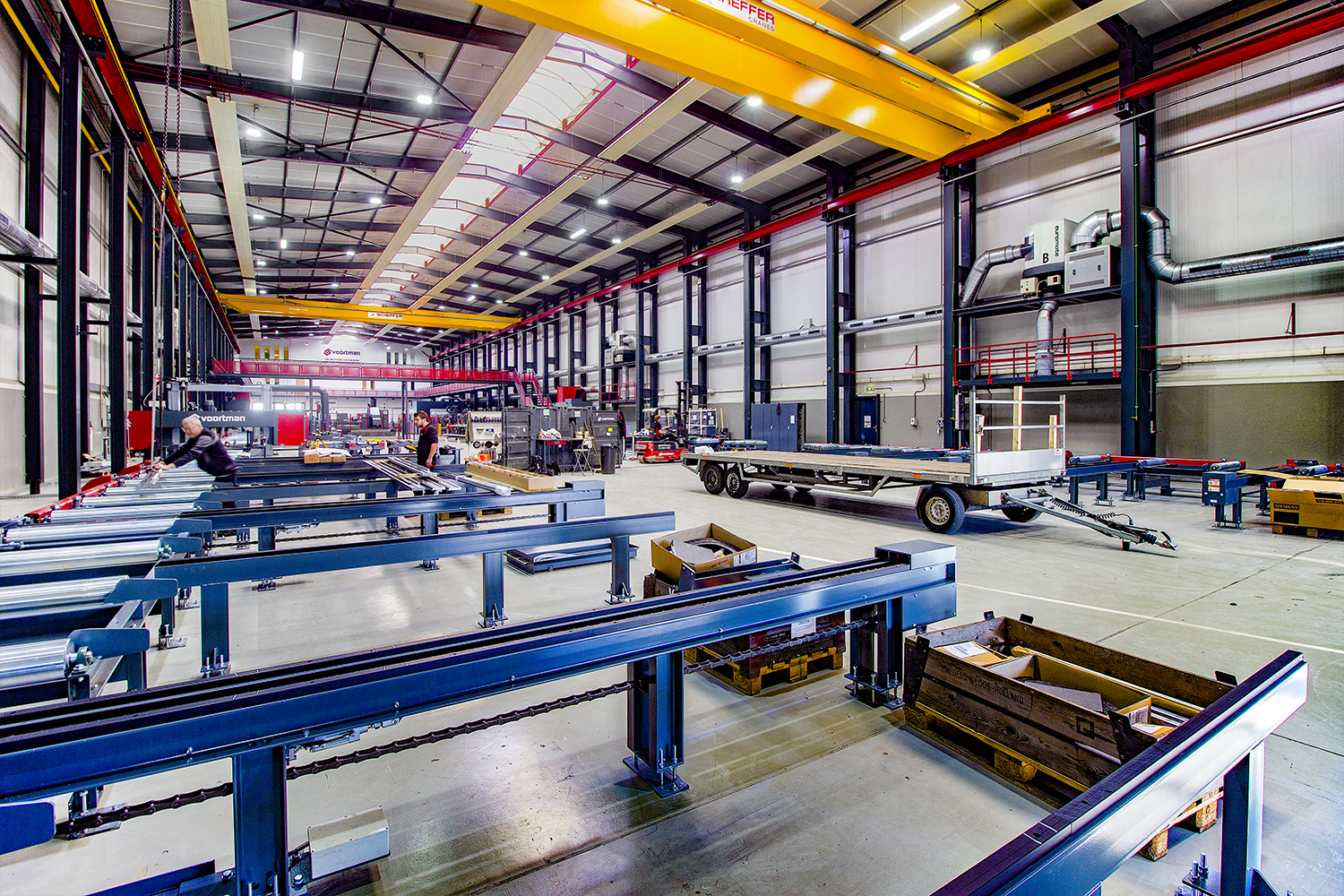 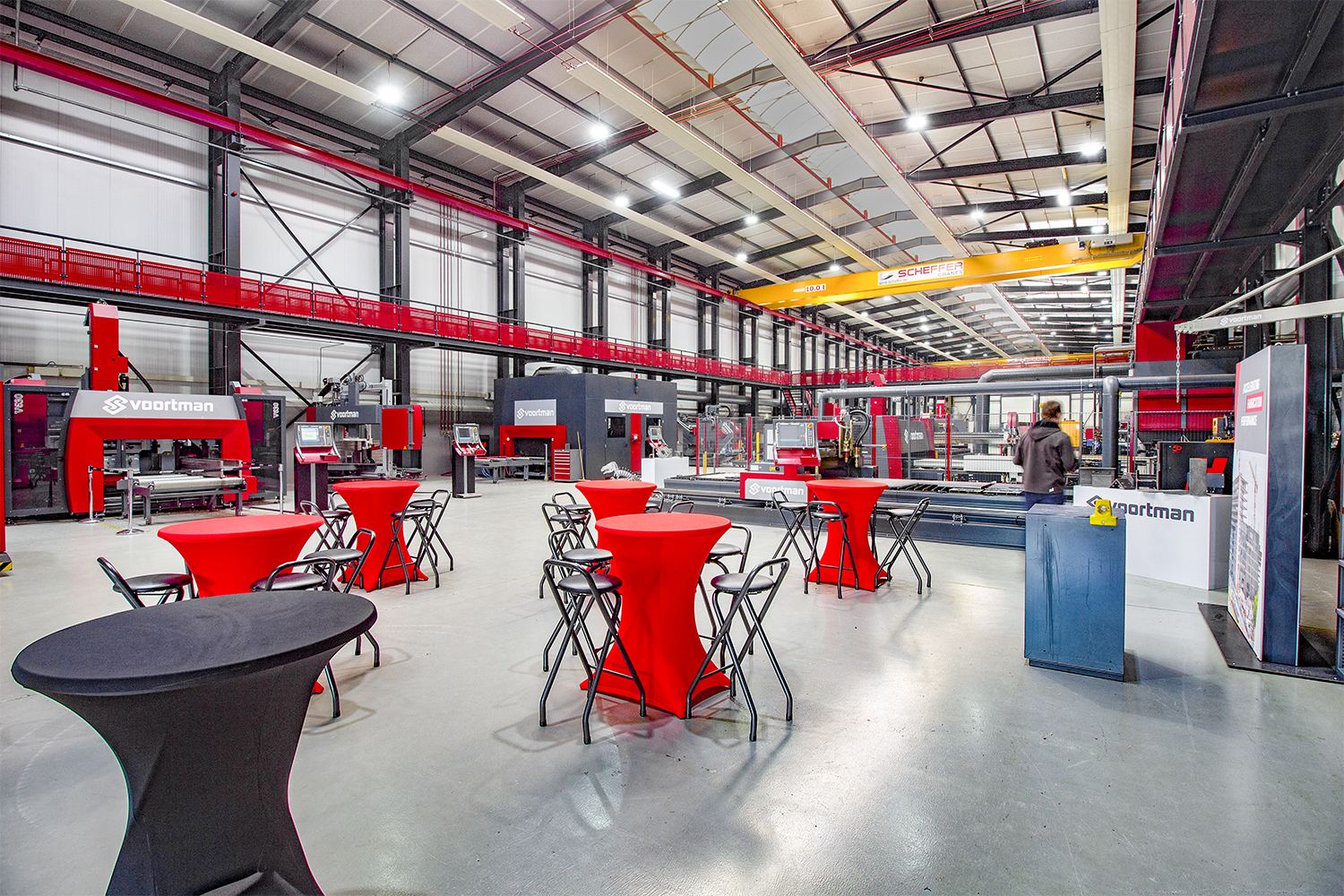